Adams Township once a stable, predominantly agricultural community, over the last couple of decades has been slowly transforming into more of a suburban bedroom community where the majority of residents commute to work outside of the Township (and the County). The influx of new residents into Adams shows that approximately 44% of the people who live in the Township have moved into their houses since 1980. As new residents move into the Township, Adams is becoming more diverse in terms of outlook, education, occupation and household size. 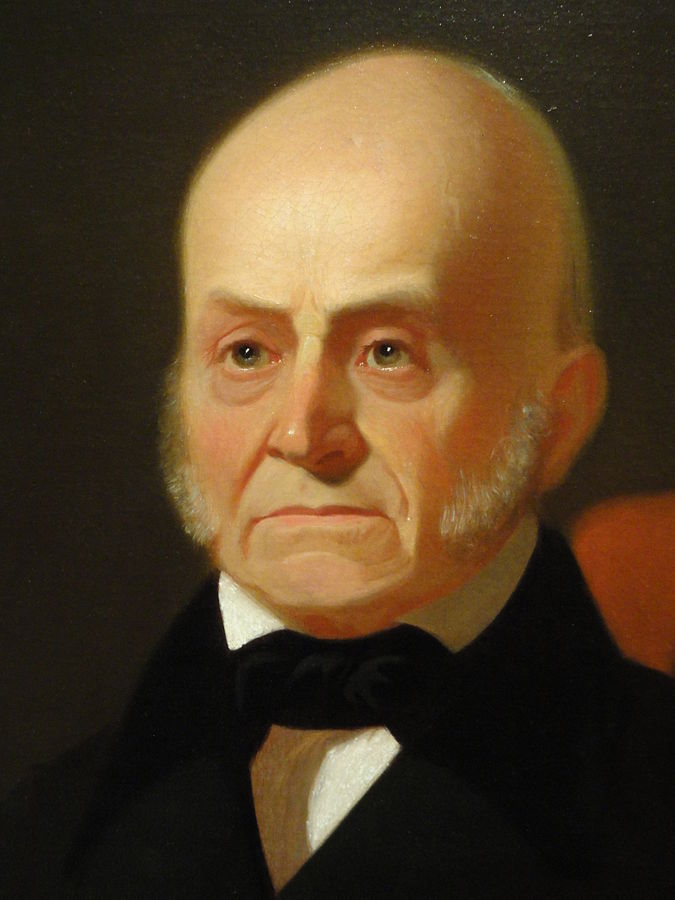 Adams Township, named for President John Quincy Adams, was created in 1854 from the western part of Middlesex Township and the eastern part of Cranberry Township, two of the original Butler County Townships established in 1804. Butler County had only been formed in 1800 and the earliest settlements in Adams had occurred in 1796, responding to the passage by Congress of the Depreciation Lands Act of 1783, which authorized land grants to Revolutionary War Veterans. All of southern Butler County was within the Depreciation Lands Area.

The new township of 1854 contained over 15,000 acres in a square configuration five miles on a side. The area was largely wooded, bisected roughly north-south by Breakneck Creek, which rises in abutting Allegheny County and flows northward into Connoquenessing Creek north of Adams Township. All but the eastern quarter of the Township drains to Breakneck Creek.

Early activity was largely clearing woods for agricultural use and the occasional saw mill and tannery. In 1878, the Pittsburgh and Western railroad, later the Baltimore and Ohio, built its track along the Breakneck Creek Valley and development began along this corridor. The communities of Mars, Callery and Valencia sprang up quickly between 1875 and 1900, and by 1905 all three were separate boroughs, extracting over 600 acres, now 828 acres, from the Township. For a time, most of the residents, in what was originally Adams Township, lived in the three boroughs. By 1920 two-thirds of those residing in the four municipalities were in the boroughs.

The railroad, which is a major rail access between Pittsburgh and Chicago, and the north-south Breakneck Creek Valley established development patterns that remain today. The railroad and creek pass through all three boroughs. Industry and other heavy businesses have located in this corridor drawn by the railroad. The established boroughs have relatively flat land and easily obtained ground water supplies. A paved road eventually linked the valley communities. In the remainder of Adams Township, farming was the predominant business, oriented to the market towns of Mars and Evans City.

Up until the last thirty years, there was not a good east-west connection across Adams Township. Even as suburban development pushed north from Pittsburgh along Routes 8 and 19 on either side of Adams, a trip between these two highways involved use of the two-lane country roads and a disjointed route that passed through Mars. In the 1950’s, the present Route 228 alignment was built, providing a continuous connection between the two major north-south four lane highways, avoiding congested Borough streets in Mars.